In the era of Bollywood classics being remade, we have seen some of the biggest blockbusters being recreated. Whether it is something as old as Don or a film as new as Judwaa, many of these cults have got their share of remakes. And now it is time for Pati, Patni Aur Woh. The Sanjeev Kumar, Vidya Sinha and Ranjeeta Kaur starrer will now get a new version, albeit with a new star cast. 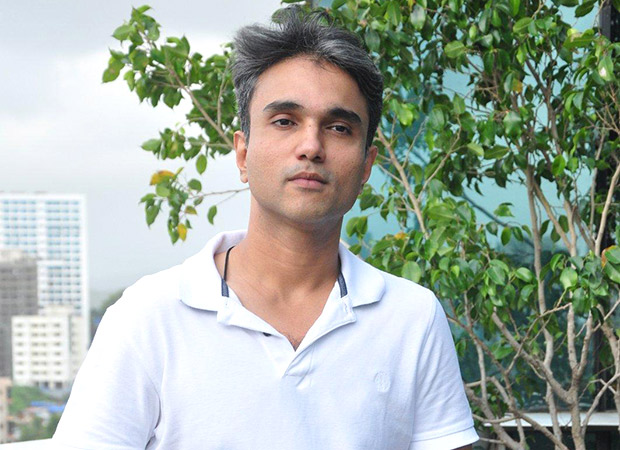 If buzz is to be believed, Pati Patni Aur Woh will be adapted to contemporary times and will be directed by Happy Bhag Jayegi fame Mudassar Aziz. A source close to the project confirmed the developments saying, “It is true that Mudassar Aziz is indeed planning to remake the Sanjeev Kumar, Vidya Sinha cult film Pati, Patni Aur Woh. However, no further details on the film are currently available. As for the casting, it is underway. An official announcement will be made soon.”

Well, we wonder if the casting will feature the Gen Y superstars or whether it will feature the younger newbie generation! For the film, we believe that the quirky yet important take on infidelity can resonate with any generation! The film majorly deals with the extra marital affair of a boss and his secretary.

The story revolves around Ranjeeta who is living a married and blissful life with his wife Sharda and their son until he comes across his hot and smart secretary Nirmala. While he tries to resist his initial attraction towards her, he soon gives in to temptation. He starts off by gaining sympathy from Nirmala by lying to her about his wife suffering from cancer and slowly gets close to her. Although initially unaware, Sharda soon starts suspecting something fishy about her husband and spies on him.

Will Smith and Kevin Hart team up for the…