After conquering the Indian box office The Kashmir Files director Vivek Agnihotri now heads to British parliament to speak of the plight of Kashmiri Pandits. Sharing this startling information—do we know of any other Indian filmmaker to have been extended this honour?—Vivek says, “That’s right, my wife Pallavi and I have been invited to the British parliament. We will be heading there next month. The Kashmir Files was made with the express purpose of taking the message of the Kashmir Pandits’ genocide to every corner of the world. I am glad we are getting there.” 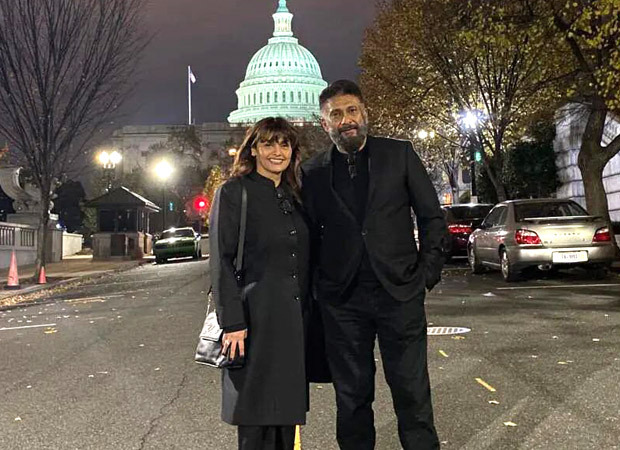 EXCLUSIVE: The British Parliament invites Vivek Agnihotri; filmmaker to speak about the plight of Kashmiri Pandits

In addition, there is talk now of dubbing The Kashmir Files in multiple South Indian languages to extend its reach. According to box office sources the Hindi version of The Kashmir Files has done far better business than the recent Tamil releases in Chennai.

Says Vivek, “The reach of the film is growing. We have nothing to do with it. The power to influence mind-sets is not in our hands. It comes from God. We are just the medium.”

Also Read: The Kashmir Files to release on Zee5 only after completing 8 weeks in cinemas; OTT premiere might be delayed if the film continues its golden run at the box office