Akshay Kumar, who recently started shooting for Yash Raj Film’s upcoming period drama, Prithviraj Chauhan biopic titled Prithviraj, has another film under his kitty with the prestigious banner. Our sources have informed that the actor has signed on for a big budget action comedy that would mark the directorial debut of Rahul Rawail’s son, Shiv Rawail. 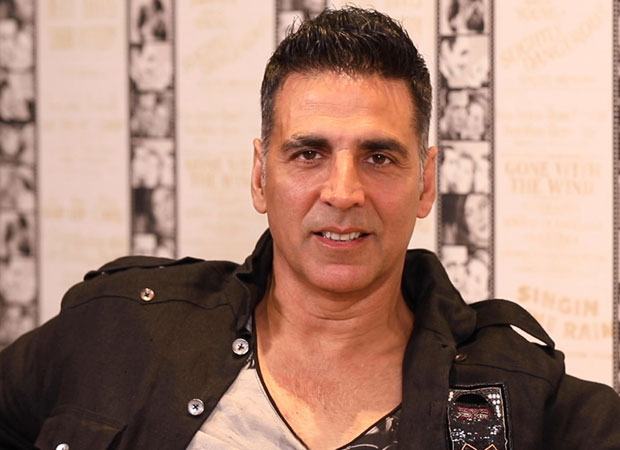 “The film is currently in the scripting stage and will go on the floors towards the second half of 2020. Akshay has loved the basic premise and is very excited to kick-off this well mounted action comedy,” revealed a source close to the development. After spinning on franchises like Dhoom and Tiger, YRF also announced their plans to turn War into a series with Hrithik Roshan in the lead. “The production house is known for big budget action films and the idea is to raise the bar with every passing film in the genre. Akshay loves the action space and Aditya Chopra will be going all out in terms of spending and scale of the film,” the source added.

Will it be another franchise from YRF? “It’s too early to comment on that but the chances of spinning a franchise can’t be ruled out. If the character gets popular, they might even come up with a series of action films under the brand name,” answered the source. Shiv Rawail has been working with YRF for almost 6 years now, polishing his skills to be a director. He has worked as an assistant director on films like Dhoom 3, Fan and Befikre.

Shiv would join the long list of directors who marked their Hindi film debut with Akshay Kumar, the recent ones being Raj Mehta (Good Newwz), Anurag Singh (Kesari), Jagan Shakti (Mission Mangal), Shree Narayan Singh (Toilet - Ek Prem Katha). An official announcement of the film will be a part of the 50th year celebrations of YRF, wherein they are planning a film each with the top stars of the industry and this is one of the many films being worked on. The film is targeting for a 2021 release.

However, when contacted the YRF spokesperson denied the story saying, “there is no truth to this information.”