Bollywood superstar, Ajay Devgn is possibly in the best phase of his career after delivering the biggest hit of his career as also 2020 in Tanhaji: The Unsung Warrior, which raked in over 270 crore at the box-office in India. The actor has his slated filled with exciting projects and is poised to strengthen his standing in the industry with every passing film. Just a day back, he announced his directorial, MayDay and he will be a part of the project in the capacity of actor as well, playing the role of a pilot alongside Amitabh Bachchan. 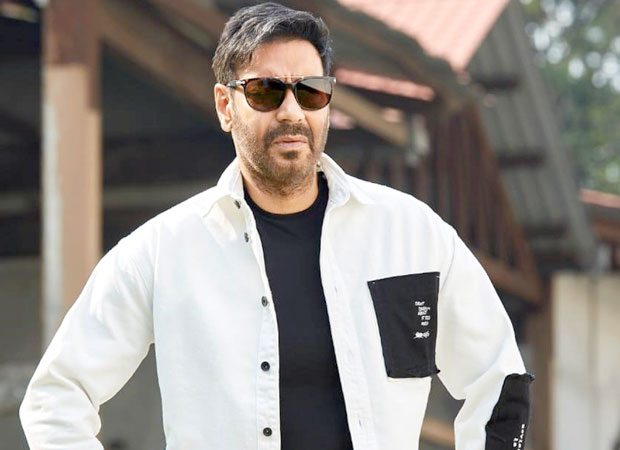 Bollywood Hungama has now exclusively discovered that Ajay has signed a five film deal with Amazon Prime. “Ajay slate is promising and he was being chased by multiple giants for a deal and it’s eventually Amazon, who has bagged his slate of releases. His deal in monetary terms per film is the second highest of all time after Salman Khan, who also has a deal with Amazon prime,” a source told Bollywood Hungama, adding further that the deal took place as his deal with star network is about to reach a closure with Maidaan.

“The star network, particularly on the satellite front, made a lot of money from Ajay Devgn films, which played a significant role in pushing up his market value. While a digital deal has been locked and signed, he is on the verge of closing his satellite deal too with a leading channel, the details of which has been kept under wraps,”  the source informed and also added that the deal with Amazon will have no impact on Ajay Devgn’s digital debut with a web-series, Luther, for Hotstar. “Luther is in his kitty and will take off next year, irrespective of the digital deal with Amazon.”