After walking out of Ek Villain 2 following differences with director Mohit Suri, Aditya Roy Kapur has signed on for a big action film, which will be produced by Ahmed Khan. Bollywood Hungama has exclusively discovered that the film is titled Om and will mark the directorial debut of action director Tinu Verma’s son. 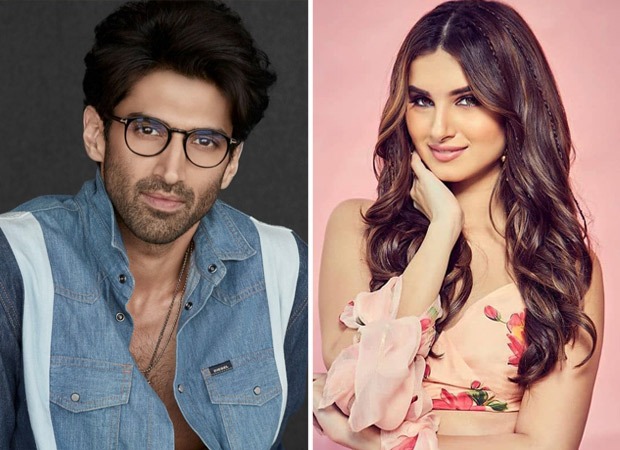 “It’s an action packed film with a strong undercurrent of romance and the makers are all set to take it on floors around November. The recce and pre-production work is in progress right now, and Adi plays the titular character of Om in the film,” a source told Bollywood Hungama. While the title suggests it being a remake of a Kannada film of the same name, our source confirms that this actioner is original, and a script that Ahmed, at one point of time was to direct himself with Tiger Shroff in lead. “But with Heropanti 2 under his kitty, Ahmed couldn’t direct this film. He loves the script and hence decided to bank roll it himself,” the source further said.

Ahmed has found a studio partner in Zee Studios for the film. “The leading lady is Tara Sutaria. She was to work with Adi in Ek Villain 2, however, after Adi’s exit, the pair couldn’t be explored there. But the makers of Om felt that Adi and Tara would bring forward a fresh dynamic in the story.” Following the success of Malang, Aditya Roy Kapur is looking to explore his ‘macho’ image and Om is just a step forward in that direction. “He is in talks for a couple of other films in the action space, and there should be some clarity in the next couple of months. For Om, Adi has already started to hit the gym and have a perfect physique in place.”

Ahmed, on the other hand, will take Heropanti 2 on floors by March next year.