Emraan Hashmi who has established himself as a versatile actor in his two-decade-long career in Bollywood believes the struggle to survive in showbiz is never-ending. He said that an actor always tends to be insecure as it is tough to survive in the entertainment industry. 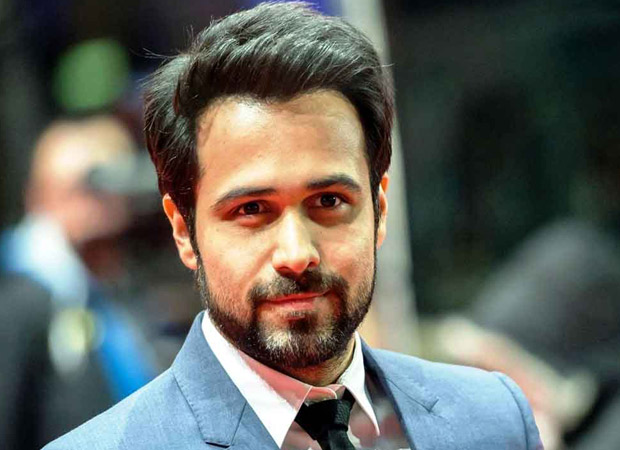 Emraan Hashmi, who has completed 18 years in the industry while talking to a news agency, said that everyone is struggling to stay afloat as that is the nature of the business. The actor believes that it is all about holding on to the next opportunity and moving on.

The Ghanchakkar actor said that he is enjoying the current phase of his career where he is getting opportunities to play good roles, starting with Indian intelligence agent Kabir Anand on Netflix India Original Bard of Blood.

The Why Cheat India actor believes that now is the best time for him as in the past he had to do films reluctantly to keep the gas burning. These films were far from his ideology, thought process and his aesthetics.

In Bard of Blood, Emraan will be seen playing the role of a spy and this is the first time he will be essaying such a character. Based on a book of the same name by Bilal Siddiqui, Bard of Blood follows Kabir, an erstwhile hostage rescue specialist, formerly a part of the Indian intelligence, as he races against time on a mission to save his country. Hashmi then teams up with Sobhita Dhulipala and Vineet Kumar to rescue the spies while also dealing with his past.