Shameless and Angelyne star Emmy Rossum has been roped in to play Tom Holland’s mother in Apple TV+ anthology series The Crowded Room from New Regency. 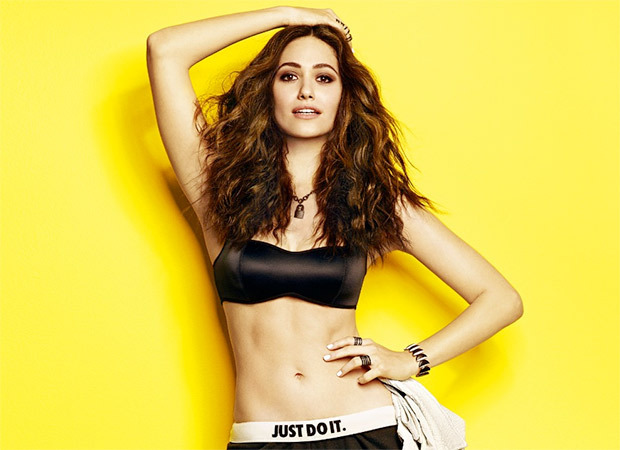 As reported by Deadline, Emmy Rossum joins Tom Holland and Amanda Seyfried for the seasonal anthology series by Apple TV+. Rossum will reportedly play Candy, Danny Sullivan’s (Tom Holland) mother, who is always looking for a man to fulfill her dreams of salvation.

Tom Holland, also serving as executive producer, portrays Danny Sullivan and Amanda Seyfried plays Rya, a clinical psychologist faced with the most challenging case of her career. As described by Apple, the series is a “seasonal anthology” that “will explore inspirational stories of those who have struggled, and learned to successfully live with, mental illness.” The show is penned by Akiva Goldsman with Pieces of a Woman’s Kornel Mundruczo directing the 10-episode first season.

The show is a co-production between Apple Studios and New Regency. Other executive producers include Suzanne Heathcote, Alexandra Milchan of EMJAG Productions as well as New Regency’s Arnon Milchan, Yariv Milchan and Michael Schaefer.

The 10-episode first season for The Crowded Room is based in part on Goldsman’s own life and inspired by Daniel Keyes’ biography The Minds of Billy Milligan.

Emmy Rossum is best known for her portrayal of Fiona Gallagher in the first nine seasons of Showtime’s Shameless. The 35-year-old actress-singer will next appear in titular role for Peacock’s upcoming limited series Angelyne.