Slim Shady is back without any warming! Eminem has dropped a surprise full-length album titled 'Music to be Murdered By'. The album has collaborations from late Juice WRLD, Royce Da 5'9", Anderson. Paak, Skylar Grey among others. 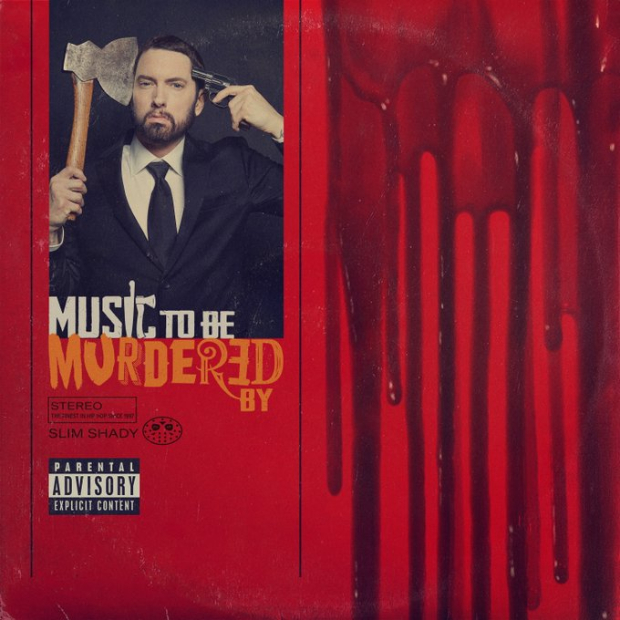 In the artwork of the album, Eminem is dressed in black and white suit while holding a sade. This is his eleventh studio album.

Eminem's 2018 album 'Kamikaze' was also a surprise album that made its debut at No 1 on Billboard 200.

Music to Be Murdered By Album Tracklist