Elvis Presley's grandson and Lisa Marie Presley's son Benjamin Keough has passed away at the age of 27. As per reports, it is suspected that the young man died by apparent suicide. 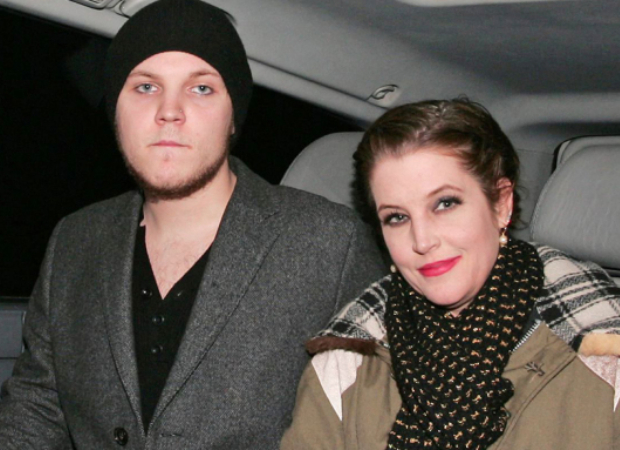 According to TMZ, Benjamin Keough appears to have passed away after a self-inflicted gunshot wound in Calabasas, California.

“She is completely heartbroken, inconsolable and beyond devastated but trying to stay strong for her 11-year-old twins and her oldest daughter Riley,” Roger Widynowski, Lisa Marie’s manager told PEOPLE magazine. “She adored that boy. He was the love of her life.”