The Ellen Show is coming to an end. Ellen DeGeneres has confirmed that season 19 will be the last one of the long-running talk show. She informed her staff on May 11 about the decision and that she will be sitting with her longtime friend Oprah Winfrey on May 13 to discuss the end of her Daytime show. 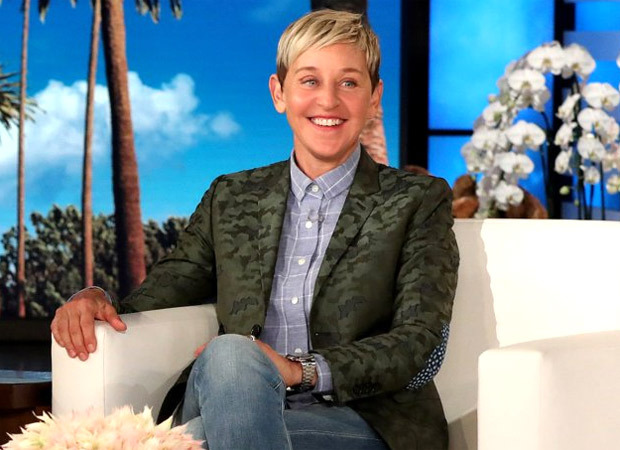 “When you’re a creative person, you constantly need to be challenged — and as great as this show is, and as fun as it is, it’s just not a challenge anymore,” DeGeneres told The Hollywood Reporter.

This past year, The Ellen Show has been in news when BuzzFeed News did an exposé in July 2021 detailing allegations of a toxic workplace. This prompted Ellen DeGeneres to kick off an internal investigation and fired the key executives. On May 13, she did a sit-down with TODAY and spoke about the reports. "I really didn't understand it. I still don't understand it," DeGeneres said. "It was too orchestrated, it was too coordinated. People get picked on, but for four months straight and then for me to read in the press about a toxic work environment when all I've ever heard from every guest that comes on the show is what a happy atmosphere this is and what a happy place this is."

She clarified that those accusations about toxic workplace isn't the reason for ending the talk show. "If it was why I was quitting, I would have not come back this year," DeGeneres said. "I really did think about not coming back because it was devastating. I am a kind person. I am a person who likes to make people happy."

"I don't know how I could have known when there's 225 employees here and there are a lot of different buildings," she further added. "Unless I literally stayed here until that last person goes home at night... It's my name on the show, so clearly it affects me, and I have to be the one to stand up and say this can't be tolerated. But I do wish somebody would've come to me and said, 'Hey, something's going on that you should know about.'"

“If it was why I was quitting, I would have not come back this year. I really did think about not coming back because it was devastating.” -Ellen DeGeneres on the claims of a toxic workplace at her talk show pic.twitter.com/i3LMY3XycD

Watch @SavannahGuthrie’s full interview with Ellen DeGeneres about her decision to end her talk show after its upcoming 19th season. DeGeneres says allegations of a toxic work environment on the show are not the reason for her decision. pic.twitter.com/nVbDlAuHpv