Television and Film producer Ekta Kapoor has rented a floor in Mumbai's Juhu area for Rs. 2.7 lakh per month to M Baria Developers. According to reports, the lease and license agreement was registered on September 3, 2021. 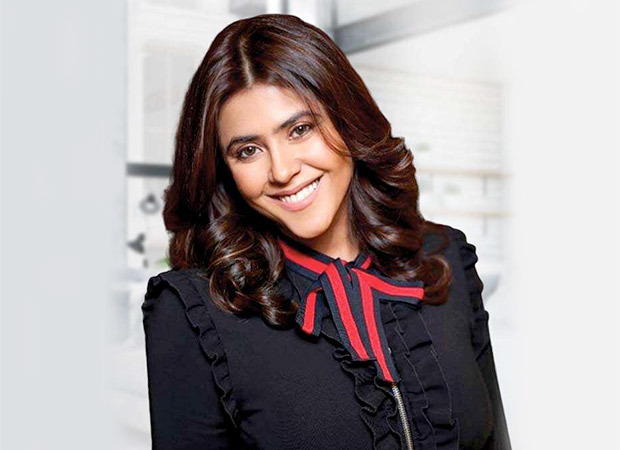 The apartment is located on the fourth floor of the building known as Krishna 2. The building has a total of four floors and the apartment comes with one car parking.

Meanwhile, in August Ekta Kapoor and her mother Shobha Ravi Kapoor had sold a plot of land in Pune to family-owned companies Tusshar Infradevelopers and pantheon Buildcon for Rs. 20 crore. The agreements were reportedly signed on march 31, 2021, which was the last date to avail the stamp duty benefit by the Maharashtra government. A stamp duty of Rs. 80 lakh was paid and the documents were registered in August this year.

ALSO READ: Amar Upadhyay reacts on being considered as the ‘lucky mascot’ of Ekta Kapoor