Popular Pakistani singer Rahat Fateh Ali Khan has been nabbed by the Enforcement Directorate in the matter of smuggling foreign currency to the tune of more than Rs. 2 crores. He has also been accused of transferring funds through an illegal manner since last three years. He has been asked to reply to the notice sent by ED within 45 days. The charges are pressed under the Foreign Exchange Management Act (FEMA). A thorough probe was initiated by the government on Khan. This is not the first time that the singer has been accused of this. Earlier in 2011, he along with his manager were held at the Delhi airport for carrying an undeclared amount and few other instruments in foreign exchange currency. FEMA conducted a probe against him back in 2014 with regard to this matter . 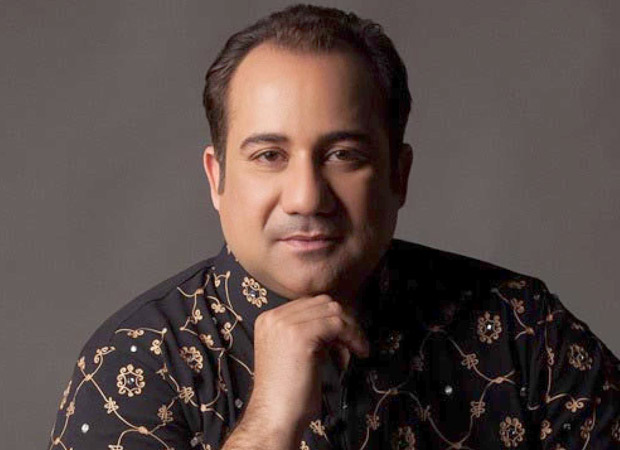 ED sends notice to Rahat Fateh Ali Khan for SMUGGLING illegal currency, to be BANNED from performing in India if proven guilty

An investigation is underway with regards to this matter and if dissatisfied with Rahat's response, he will be banned by the government to perform anywhere in India. Rahat is known for belting out hit numbers like: Jiya Dhadak Dhadak (Kalyug) to songs like Tere Mast Mast Do Nain (Dabangg), Teri Ore (Singh Is Kinng), Sajda (My Name Is Khan), Teri Meri (Bodyguard) and Jag Jhoomeya (Sultan).

Rahat Fateh Ali Khan is one of the most respected and popular singers in Bollywood.