A few days ago, Johnny Depp announced that he will be leaving the Fantastic Beasts franchise. In a statement on Instagram, the actor said that due to the current events related to the ongoing case against Amber Heard, Warner Bros asked him to resign. The actor was essaying the role of Gellert Grindelwald. Now, it has been confirmed that Hannibal and Doctor Strange actor Mads Mikkelsen is in early talks to replace Johnny Depp in Fantastic Beasts 3. 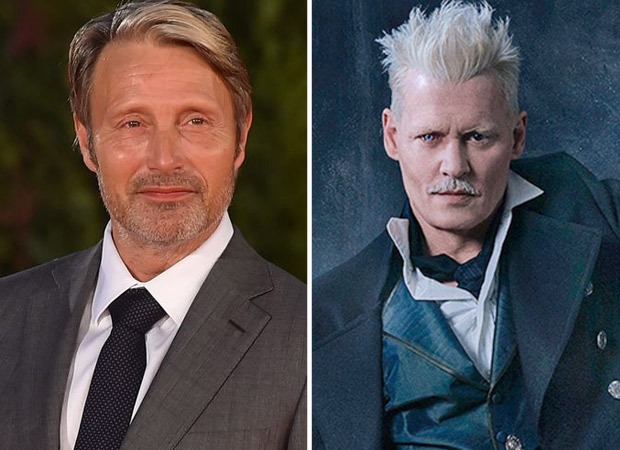 The news was confirmed by Variety. According to the report, "Fantastic Beasts 3 is currently in production in the UK. According to a source familiar with the project, Depp had shot just one scene as Grindelwald before leaving the film, so Mikkelsen would not need to replicate much footage."

According to The Hollywood Reporter, "Warner Bros. will be on the hook for Depp’s full salary, even though he only had shot one scene since production began on September 20 in London." ScreenRant further investigated and found out that the actor will be getting $10 million paid.

ALSO READ: Johnny Depp is getting paid $10 million for filming one scene even after his departure from Fantastic Beasts franchise