The opening episode of the newly dropped Disney+ series Obi-Wan Kenobi now carries a warning label that may be triggering for some viewers after the recent mass school shooting at Texas. The move follows Netflix's decision to place a similar warning note to Stranger Things 4, that runs before the prior season recap, over a scene that featured potentially insensitive content regarding violence against minors. 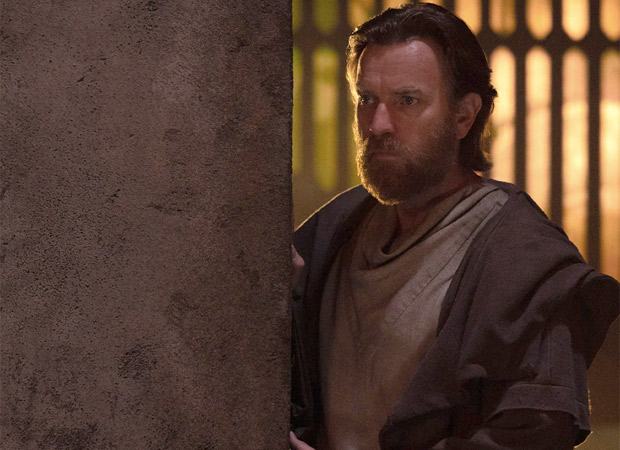 As noted by The Hollywood Reporter, before viewers are brought to the present time in the show starring Ewan McGregor, there is a scene from 10 years prior when Order 66, aka the near eradication of the Jedi, is carried out.

In particular, the scene opens with a group of Force-sensitive younglings being trained in the Jedi Temple just before Clone Troopers burst into the building, shooting at the Jedi and children. While no child is hit by the blaster fire, the moment is still intense and triggering for some viewers, given how raw emotions are nationwide over the unspeakable Texas tragedy.

“Although this fictional series is a continuation of the story from Star Wars movies filmed many years ago, some scenes may be upsetting to viewers in light of the recent tragic events,” reads a note in the “details” area of the show. “Warning: Contains violence involving children.” However, the message does not appear on all Disney+ accounts under the “details” area for the show. And it does not show onscreen prior to the episode beginning but comes after a lengthy recap of the events.

The message was added just hours after Obi-Wan Kenobi debuted. “In light of recent tragic events, we recognize there are certain scenes in this fictional series that some viewers may find upsetting and a content warning has been added to the show page. We are also working to add an advisory in front of the series as quickly as possible,” a Disney spokesperson said.