Diljit Dosanjh has announced his next project after his quirky role in Akshay Kumar and Kareena Kapoor Khan starrer Good Newwz. He starred as the second lead in the film opposite Kiara Advani and his performance was lauded by the audiences. Now, if the reports are to be believed, then Diljit Dosanjh is all set to amaze us with his next project. He will be reuniting with Shaad Ali, the director of Soorma, for a film based on male pregnancy. 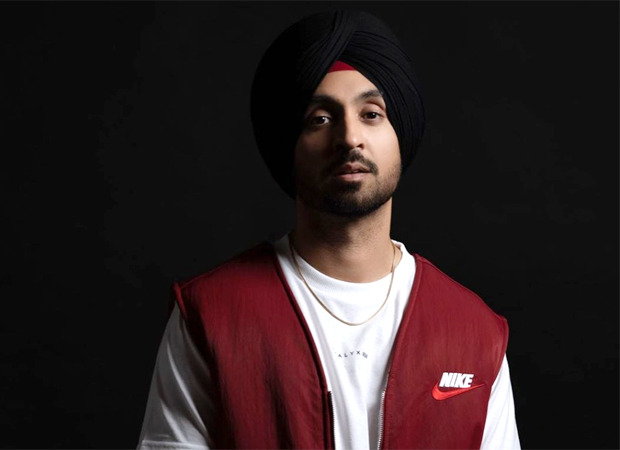 There aren’t a lot of details out yet but the plot revolves around the male lead getting pregnant instead of the female lead. Diljit Dosanjh loved the script and has agreed to do the film. The makers are aware that there is a Punjabi film of the similar plot but they have assured that it is not a remake of the said film. They are currently on the lookout for a lead actress from the younger generation’s lot. The plot is a love story that ends up becoming a comedy of errors.

The Punjabi singer and actor is currently in San Francisco and has not returned due to the lockdown. The makers are still working on finalizing the dates for this project. Apart from this, Diljit Dosanjh will also be seen in Suraj Pe Mangal Bhaari.