If the truth be told, Karan Johar’s Dharma Productions is jittery over the release of their splashy college romantic-musical Student Of The Year 2. “Why should they not be jittery after the crippling blow that was dealt by the failure of Kalank?” argues a source close to Dharma. 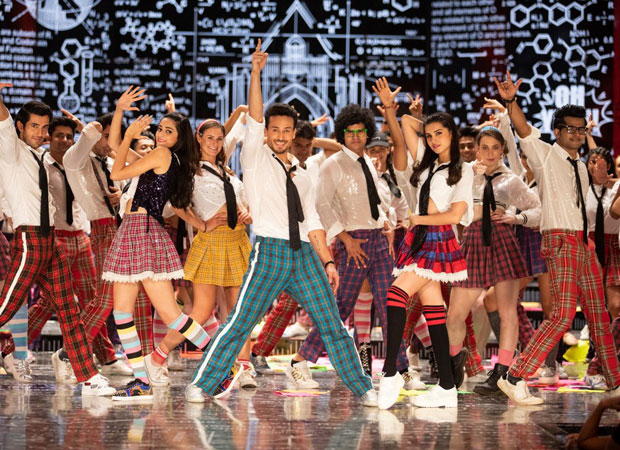 But then comes the surprising revelation. “Kalank has made Dharma all the more determined to make a success out of Student Of The Year 2. Naak kaa sawaal hai (it’s a matter of prestige). They are going all-out to ensure the film gets a big box office boost,” says the source.

Apparently Alia Bhatt’s dance number with Tiger Shroff was an afterthought. Admitting this, one of the prominent players in the project says, “I agree Alia came in at the last minute. They wanted a big star to dance with Tiger. The Alia-Tiger song and dance is a big boost to the film. As far as cutting marketing budgets is concerned, they have taken a voluntary decision to go slow on publicity during the last phase so as to not create an over expectation in the audience. There’s no budget cut as such.”

However, this source admits that if SOTY2 under performs then the producers are in trouble. “Fox has absorbed the losses of Kalank. But if SOTY 2 doesn’t work, Fox Star Studios may have to re-negotiate with Dharma Productions,” says the source.

Also Read: Student Of The Year 2 - Here’s why Tiger Shroff thinks action and dance are important in his films