Earlier today, Bollywood actor Kangana Ranaut's Twitter account was suspended for repeatedly violating the rules of the social media platform. The actor is known for making controversial statements on several topics ranging from the Hindi film industry and politics in India and the world. Hours after her account was suspended, design label Anand Bhushan announced that they have decided to never be associated with the actress in any capacity. 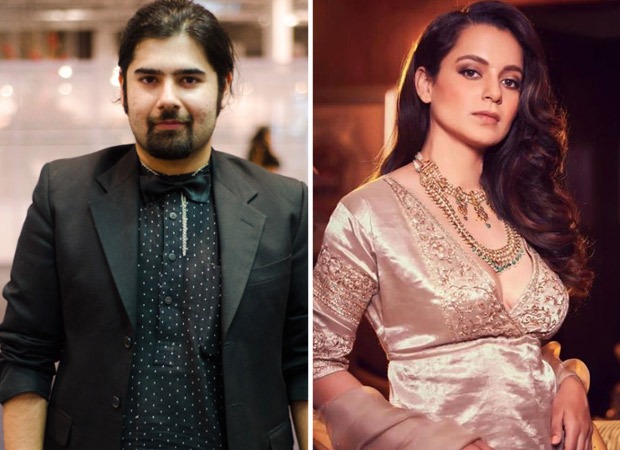 Designer Anand Bhushan pledges to never be associated with Kangana Ranaut; says they do not support hate speech

Anand Bhushan is an Indian design label for fashion and textiles started by the Delhi based designer Anand Bhushan. He took to his verified social media handle and released a statement which read, “In view of certain events today, we have taken a decision to remove all collaboration images with Kangana Ranaut from our social media channels. We also pledge never to be associated with her in any capacity in the future. We as a brand do not support hate speech.”

Do the right thing. pic.twitter.com/p72a7zqFz9

Talking about Kangana Ranaut's suspension, a Twitter spokesperson said, “We’ve been clear that we will take strong enforcement action on behaviour that has the potential to lead to offline harm. The referenced account has been permanently suspended for repeated violations of Twitter Rules specifically our Hateful Conduct policy and Abusive Behaviour policy. We enforce the Twitter Rules judiciously and impartially for everyone on our service.”