The Delhi High Court on Monday will hear a petition filed by four Bollywood associations and 34 producers to seek restraint on Republic TV and Times Now channels from making or publishing "irresponsible, derogatory and defamatory" remarks against the Hindi film industry and its members. The plea also sought to restrain them from conducting media trials of Bollywood personalities and interfering with the right to privacy of persons associated with Bollywood. The matter is listed before the court of Justice Rajiv Shakhdar. 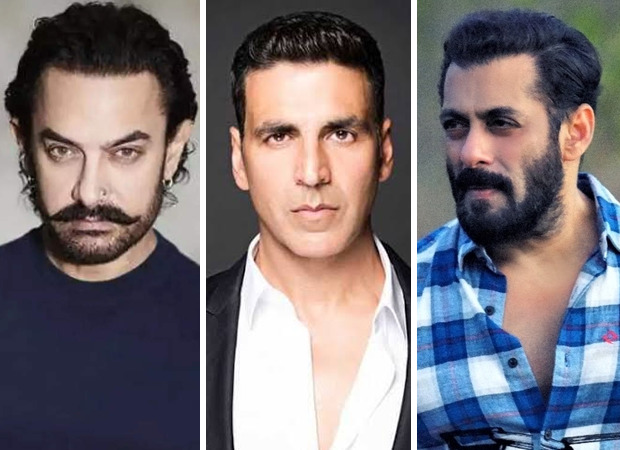 In the plea, the plaintiffs have specifically named Mr. Arnab Goswami and Mr Pradeep Bhandari of Republic TV, Mr. Rahul Shivshankar and Ms. Navika Kumar of Times Now as well. The Plaintiffs are also praying that the Defendants abide by the provisions of the Programme Code under the Cable Television Networks Rules, 1994, and to withdraw, recall and take down all the defamatory content published by them against Bollywood.

The Plaintiffs are not seeking a blanket gag order against media reportage of the investigation in the cases relating to the death of Mr. Sushant Singh Rajput or of FIRs No. 15 and 16/2020 filed by the NCB, Mumbai. The Plaintiffs are merely seeking perpetual and mandatory injunction against the Defendants from carrying on reportage and publication of material that violates applicable laws.

ALSO READ: Here’s why Sanjay Leela Bhansali was not a signatory to the lawsuit against Republic TV and Times Now