Deepika Padukone is currently riding high on the success of Sanjay Leela Bhansali’s Padmavaat. After playing the titular role in this magnum opus, she announced her next and got us all excited! Well, for the uninitiated she would be playing a character loosely inspired from Mumbai Mafia Queen: Sapna Didi in this film which is a take-off from Hussain Zaidi’s book which spoke about this character. Well, we were all pumped up to see DP in a never before seen avatar and share screen space with her Piku co-star Irrfan Khan in the movie. But now, looks like we have to wait a little more to see them together on screen. Why do you ask? Well, because Vishal Bhardwaj just announced that he is pushing the film and the reason for the same is extremely genuine. He took to Facebook to announce this. He wrote that he would have to push the film because of Deepika’s back injury which has re-surfaced again. 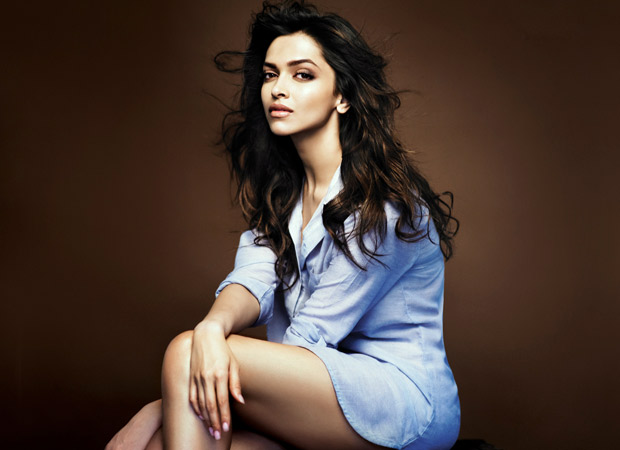 In a longish post he wrote, “Deepika Padukone's back problem which had previously developed during the shooting of Padmaavat has now resurfaced. Her role in the film is very physically demanding and the doctor has advised her not to do any strenuous work for a couple of months.” He also said that he needs his actors to be fit and strong for the film as it is intense and physically demanding. Vishal did not leave at that and gave us one more details about film. He wrote, “In the past few weeks, I felt like I was back in the days of Maqbool while prepping with them. Deepika and Irrfan’s look tests have come out exceptionally well, nothing like you’ve seen before, and it took me a moment to recognize them when I saw the test photographs.”

Let’s hope that Deepika gets well soon and starts shooting for the film! Watch out this space for more updates.

Also Read: Deepika Padukone graces the panel at an event addressed to The Most Powerful women of India