We have been waiting with bated breathe for Deepika Padukone to announce a new film soon after Padmaavat and looks like the wait is over now. For the uninitiated, the leggy lass was supposed to do a gangster film based on Mumbai mafia queen Sapna Didi. Irrfan Khan was supposed to play a male lead with her but owing to his ill health, the film was postponed. Post that, her fans and industry alike were super eager for Deepika to sign a film soon. She specified that she wanted to do a light hearted love story next and now, there is a speculation again that she has signed a superhero film next with Fox Star Studios and it is set to be made on a MASSIVE scale. There is a buzz that DP has finally locked on the script after curating through many projects and she is very excited to do an out-an-out action film. 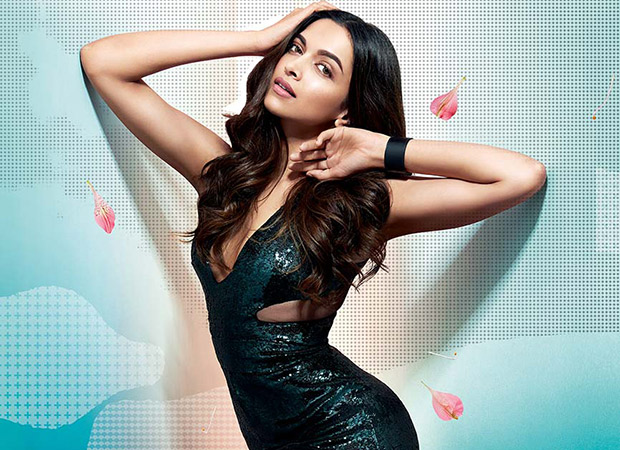 Interestingly, Deepika’s ex Ranbir too will be seen in a superhero film next. We can’t help but draw the parallels here. Looks like after historical biographies and love stories, superhero films will be a new trend in Bollywood. If of course masses lap them up. Only time will tell if filmmakers will be able to crack the formula or no!

On personal front, there is a speculation that Deepika Padukone will get married to Ranveer Singh sometime in November.

Also Read: What next for Deepika Padukone?