After starting the year with Chhapaak, Deepika Padukone will begin shooting for Shakun Batra's next. Filmmakers Karan Johar and Shakun are all set to collaborate on a relationship drama that will star Deepika opposite Siddhant Chaturvedi. Ananya Panday will be starring in a key role and the actor opposite her is yet to be cast. 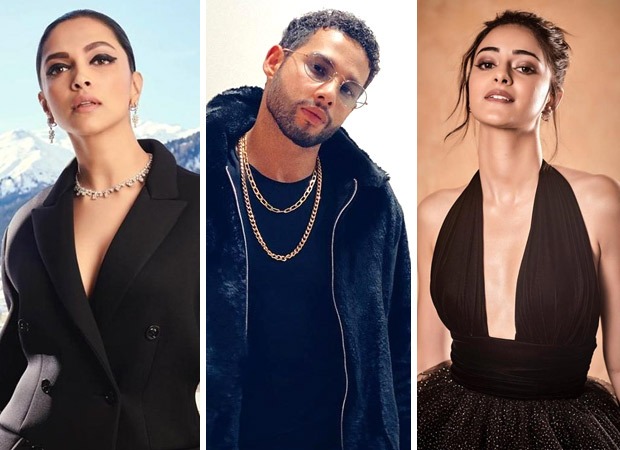 The yet-untitled film will kick off in March, this year. When asked Deepika why she chose a script like this, she said is a big fan of Shakun's work. She said that he is beautiful when it comes to dealing with interpersonal relationships. She was looking forward to being in a space like this. To develop a comfort level with each other, the cast will take workshops and do reading sessions to get into the skin of their characters.

Shakun, who has previously directed Ek Main Aur Ekk Tu (2012) and Kapoor & Sons (2016), will also produce the movie along with Karan Johar and Apoorva Mehta. The film, which will go on floors early next year, will hit the screens on February 12, 2021.