Deepika Padukone is one of the most critically acclaimed actresses in Bollywood and has managed to floor the critics and audiences with her stellar performances in the past. She will next be seen as Malti in Meghna Gulzar’s Chhapaak where she will portray an adaptation of Laxmi Agarwal’s role. Playing the role of an acid attack survivor surely took a toll on Deepika emotionally and she even ended up burning the prosthetics after the wrap. 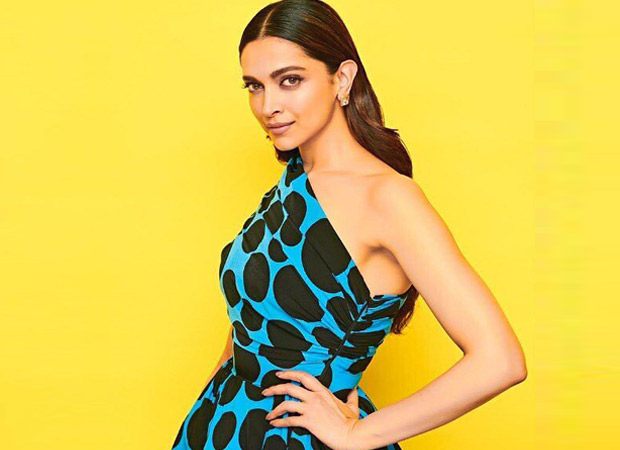 She will also be seen playing the role of Romi Dev in Ranveer Singh starrer ’83. While both these roles are extremely special for her, she revealed the details of her next potential project. She was recently on a panel in MAMI Movie Mela at the 21st Jio MAMI International Film Festival and when enquired about her upcoming project, she said, “I have found a film that I am likely to do early next year but it's not light. It's quite dark but still in the romance space.”

We surely can’t wait for this one! Let us know what you feel about Deepika’s upcoming project in the comments below!

Also Read: Ranveer Singh’s throwback picture with Deepika Padukone from the sets of Ram-Leela is proof that he always had his eyes on the prize!