Ever since Deepika Padukone and Ranveer Singh tied the knot in November 2018, the fans have been eagerly waiting for their first joint interview. And guess what? It might happen soon. The actors will reportedly be the first guests on the comeback chat show of veteran actress and host Simi Garewal. As per reports, the actress will be returning with her iconic celeb chat show, Rendezvous with Simi Garewal. 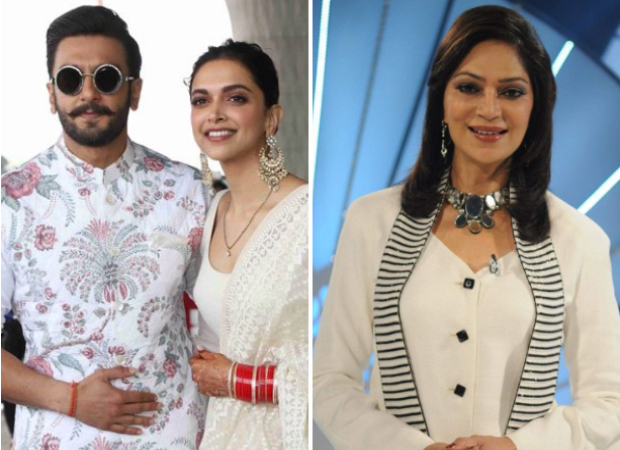 15 years later, Simi Garewal wants to make a comeback in a grand way with big celebrities on the couch. She said recently she has never revealed names until she has filmed the episodes. But, she said that Deepika Padukone and Ranveer have promised their first interview together for her show.

Simi Garewal said that there won't be any change in format and she would not include gossip and games. She said that people resort to such games because they cannot make a conversation. The actress said that Rendezvous was always getting to know the person.

Soundarya Rajinikanth to remarry in January?

Kajol roped in as brand ambassador for…

Is the Dhanush-Kajol starrer VIP 2 a remake…