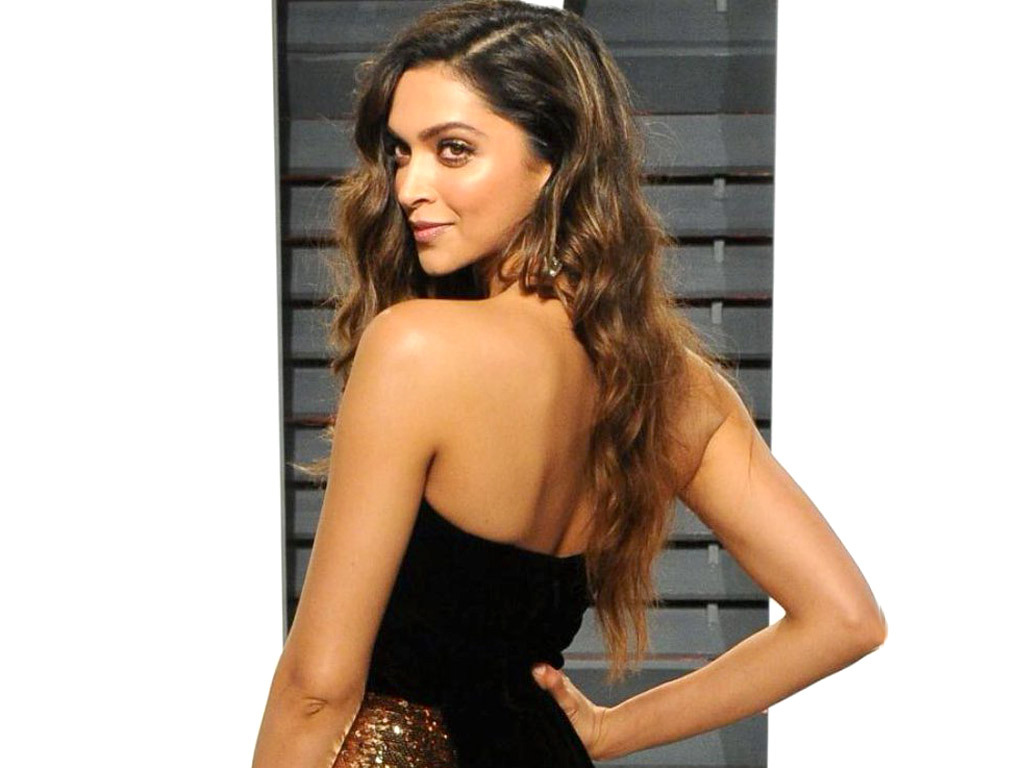 Sources in the know are embarrassed and appalled by reports in a section of the press claiming that Deepika Padukone was paid more than her two leading men in Sanjay Leela Bhansali’s Padmavati.

“First of all, the information is false. One doesn’t know who could have leaked out this misleading information because there is no truth to it. Secondly which professional discusses remuneration in public and that too while knocking down the pay scale of her colleagues?” scoffs the source, adding that Ranveer Singh and Shahid Kapoor would be most happy to accept any remuneration from Sanjay Bhansali even less than what Deepika gets.

“But it’s just not true. One of the arguments put forward is that she deserves to get more than her male co-stars as she plays the titular role in Padmavati. By that logic in Ghajini, Pradeep Rawat who plays the title role should’ve been paid more than Aamir Khan,” reasons the source.

One doesn’t know why Deepika’s marketing team is leaking out such absurd stories. But she should immediately put a lid on them.