It’s not been easy getting Deepika Padukone on board for the new Prabhas starrer to be produced by Priyanka Dutta. According to sources in the know, Deepika put up a “very strong resistance”. But the producers were keen to have her on board and they made her an offer she couldn’t resist. 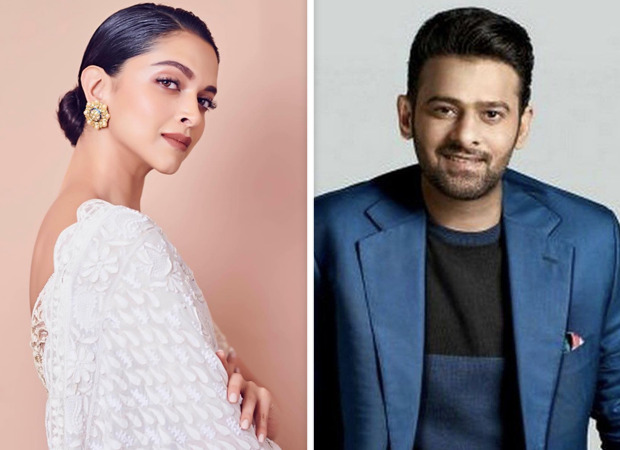 “Apparently Deepika these days, asks for a remuneration on a par with what the leading man of a film gets. She rightly feels she has earned herself a place of gender equality in her profession,” a source in the know informs.

Though she couldn’t be given a fee to equal Prabhas (he is paid close to Rs. 50 crores) Deepika, according to sources, is being paid close to Rs. 20 crores which makes her the highest paid actress in the history of Indian cinema.

Interestingly the role of the female protagonist in the Prabhas starrer was not “all that substantial” to begin with. It is now being modified according to Deepika Padukone’s star status and remuneration.