After the stupendous success of Knives Out, Hollywood actor Daniel Craig is set for his last outing as James Bond in the upcoming actioner, No Time To Die. As fans have been eagerly waiting for the film to hit the theatres in April, the makers postponed the film amid the Coronavirus outbreak. Known to have women always around him, he will reportedly play a father to a five-year-old daughter in James Bond - No Time To Die. 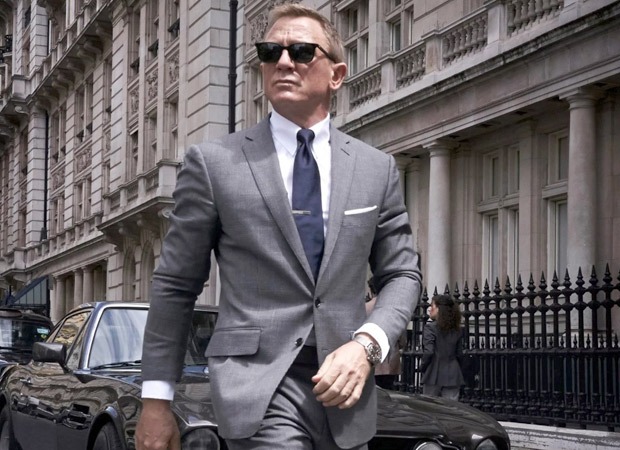 As per Daily Mail UK, the news is true. "A film insider told them - ‘Yes, it’s true. Bond is a dad. Daniel wanted to make this Bond film the most surprising and entertaining yet.' Daniel is older and his Bond is maturing and looking at life through the prism of fatherhood. But there’s a lot more to it than that.’"

The report further revealed, "Bond has always managed to charm his way into the hearts and beds of hundreds of beautiful women, seemingly without any consequences. Making him a father opens up a whole new world in terms of drama and story development."