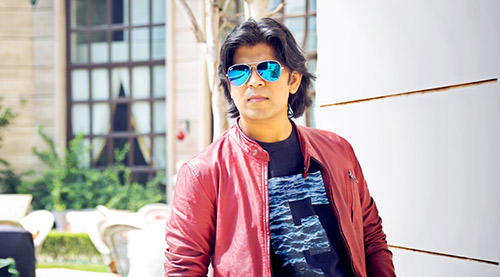 Readers may recall singer Ankit Tiwari and his tryst with the law when he was arrested for allegedly raping a woman late last year. In fact the Mumbai Police, acting on a complaint filed by his (alleged) 'then-girlfriend', whom he had allegedly raped repeatedly between October 2012 and December 2013, but did not keep his word of marrying her, had arrested Ankit Tiwari on May 8.

The latest update on the case is that, a special women's court, yesterday, rejected the discharge plea moved by Ankit Tiwari, who said that the allegations which were made by the victim in the written statement to the police and the FIR were totally different.

In his application, Ankit Tiwari had objected to the victim's statement of her being a teetotaller. Ankit said that, since the victim was working in entertainment industry (specifically an advertising agency), one cannot believe that she had never consumed alcohol. In addition to that, he said while the relationship between him and the victim was consensual, the victim's allegation of him threatening to make a 'video clip' public was totally baseless.