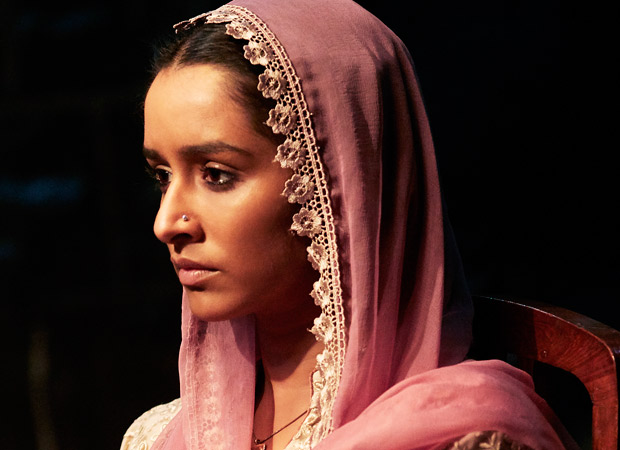 Shraddha Kapoor starrer Haseena Parkar has been facing several controversies, courtesy its plot that revolves around the life of Mumbai’s very own godmother Haseena Parkar, who is also the sister of gangster Dawood Ibrahim. Now yet another minor setback that it faced was when a PIL was filed against the makers to stay the release.

Talking about staying the release, the court reportedly also questioned the petitioner for filing the PIL just a day before the release of the film. A bench headed by Chief Justice Manjula Chellur and Justice N M Jamdar firmly asserted that the court wouldn’t interfere in a decision made by the  CBFC when they have cleared the movie for public release.