Varun Dhawan and Sara Ali Khan recently started the Mumbai schedule of Coolie No 1. The actors have been shooting for a quite some time but recently fire broke on the sets of the film. While there weren't any injuries, a part of equipments and set were damaged. 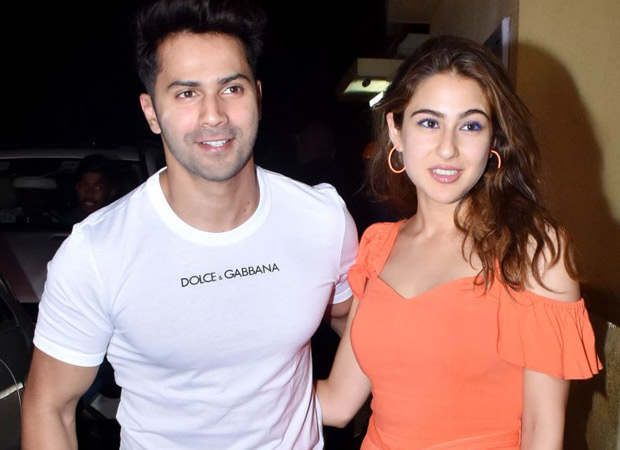 As per reports, the makers had procured Rs. 125 crores insurance. It seems like the major loss was suffered by the third party that had provided the equipments when the fire broke on the sets of the film. The makers have estimated the cost of damage between Rs. 2 crores to Rs. 2.5 crores. The surveyor from the insurance company visited the set to file a report. The filing will begin and only then they will be able to claim the damages.

Jackky Bhagnani, co-producer, after the fire incident had released a statement which read, "We would like to thank the Firefighters, Mumbai Police and the BMC officials for their immediate assistance, after a concerning situation on the sets of #Coolieno1. The fire was put out immediately with no casualties. I want to thank everyone for their concern and wishes."