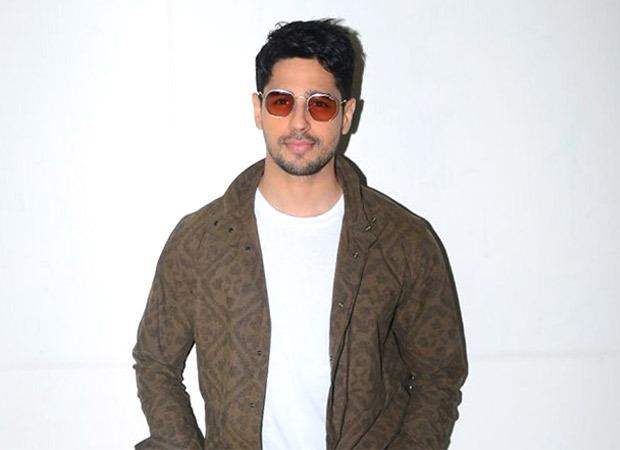 Sidharth Malhotra has been keeping busy with back to back movie shooting and promotions. The actor, whose latest film Ittefaq hit the theatres on Friday, already has a couple of movies lined up next year.

Now, it has been learned that Sidharth Malhotra will star in a biopic on late war hero Captain Vikram Batra who had sacrificed his life during the Kargil War in 1999. During the Ittefaq press meet on Saturday, Sidharth finally confirmed that he is indeed doing the biopic.

Speaking about his upcoming projects, Sidharth Malhotra confirmed that after Aiyaary, he will star in Vikram Batra biopic. There are two films and the third film will be announced soon.

Earlier, some reports had suggested that Sidharth Malhotra had loved the inspirational story and he is very excited to essay the role of the late Captain. As per the reports, the makers are putting together the script for the film. Another interesting revelation was made that the martyr's family want Sidharth to play Vikram Batra's part.

Besides this, Sidharth Malhotra will be next seen in Neeraj Pandey’s upcoming film Aiyaary which is based on a real-life incident. The film stars Manoj Bajpayee, Anupam Kher, Rakul Preet in key roles and is slated to release on February 9, 2018.