Earlier this week, Bollywood Hungama was first to inform that Netflix India will announce a slate of originals including films like Gunjan Saxena - The Kargil Girl, Dolly Kitty Aur Chamakte Sitare, Torbaaz, Class Of '83, Tribhanga among others heading to the streaming giant. The official announcement was made on July 16. 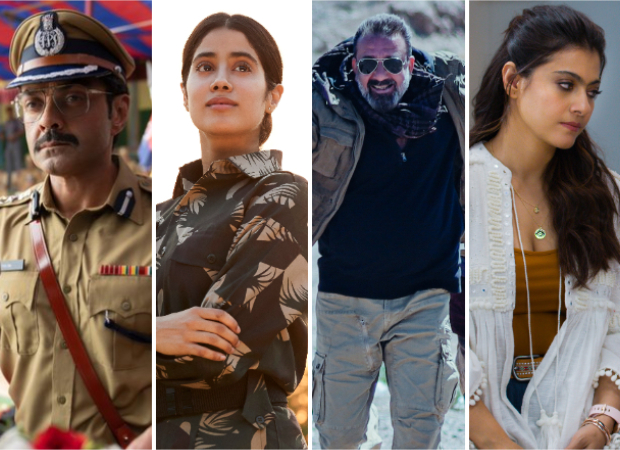 Netflix today unveiled an exciting lineup of 17 original stories, including six new films and two new series. From thrillers to romantic comedies to lighthearted dramas, this unparalleled and diverse collection of entertaining stories will launch on Netflix in the coming months.

Monika Shergill, VP-Content, Netflix India said, “We are excited to share our lineup of stories across formats and multiple genres. We know our members have unique tastes, moods, and needs - sometimes, they want to lean back and watch a delightful comedy, and at other times, they want a pulse-pounding thriller that brings them to the edge of their seats. We are so proud to bring these diverse stories created by acclaimed and emerging storytellers and producing partners. Together with the finest stories from around the world and our rapidly growing selection of licensed titles, we want to give our members something to discover and love on Netflix every day.”

ALSO READ: Class Of 83, Tribhanga, Taish: A list of 6 films that might also be announced by Netflix tomorrow