Chris Pratt and his wife Katherine Schwarzenegger welcomed their second daughter over the weekend on May 21 and revealed her name on social media. 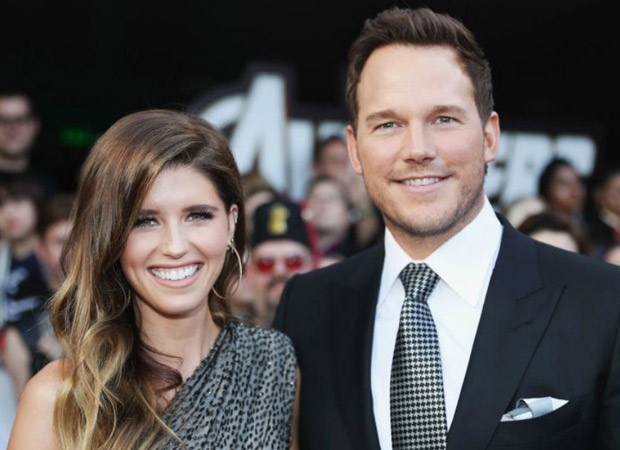 The couple took to their respective social media handles to share the news along with caption, “We are so excited to announce the birth of our second daughter, Eloise Christina Schwarzenegger Pratt. Mama and baby are doing well. We feel beyond blessed and grateful. Love, Katherine and Chris.”

The baby, who was born Saturday, joins older sister Lyla, 21 months, being the second child for 41-year-old Pratt. The Guardians of the Galaxy star also shares son Jack with former wife actor Anna Faris. Pratt and Schwarzenegger became engaged in January 2019 and married in June of that year.

Meanwhile, Chris Pratt will next be seen reprising his role in the conclusion to Jurassic World film series, Jurassic World Dominion, bowing on June 10, 2022.