More Netflix Originals are on its way! After starring in the action-packed film Extraction, Chris Hemsworth is set to return to the streaming giant. This time, he will co-star alongside Miles Teller and Jurnee Smollett in the next Netflix movie, Spiderhead. 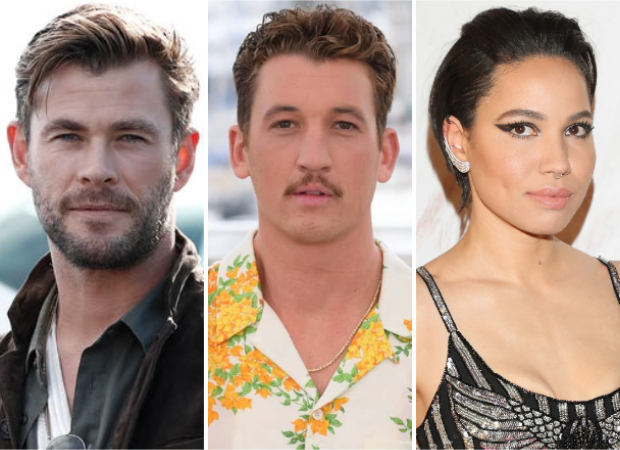 According to Variety, "The film is an adaptation of a George Saunders short story that first ran in The New Yorker and was later included in the author’s book, “Tenth of December.” It unfolds in the near future and follows two convicts who are housed in a facility run by a doctor who experiments on inmates with powerful drugs that alter emotions."

Spiderhead will be directed by Joseph Kosinski with Deadpool screenwriters Rhett Reese and Paul Wernick will pen the script.

Meanwhile, Miles Teller is waiting for the release of Top Gun: Maverick which has been postponed. The Tom Cruise starrer will release in June 2021. Chris Hemsworth will once again return to Marvel Cinematic Universe with Thor: Love And Thunder.

ALSO READ: Chris Hemsworth is bulking up for Hulk Hogan biopic – “I will have to put on more size than I ever have before”