A week ago the AIIMS forensic team submitted their final report to the CBI on Sushant Singh Rajput ruling out the murder angle. Their report confirmed that it is a case of death by suicide. Several people who were fighting for justice for the late actor, however, started doubting the reports by AIIMS. In a recent interview author Chetan Bhagat slammed all those doubting the post-mortem reports of the late actor. 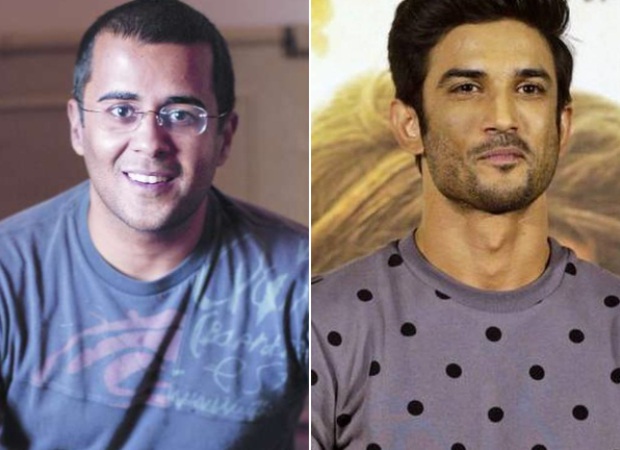 Chetan Bhagat said that the entire discussion on SSR's death has become a 'tamasha'. He said that even though he has never been to AIIMS, he believes that it is very hard to get an admission or job over there. He compared it with the Indian Institute of Technology in Delhi and further claimed to get "angry" if anyone calls the institution "corrupt". He asked those doubting the AIIMS report to show him proof in this matter.

Bhagat also said that people are only speaking against the reports because they do not like what it states and hence it must be untrue and they believe that only they are the honest ones.

Meanwhile, Sushant Singh Rajput's family lawyer Vikas Singh has raised objection over the AIIMS reports to the CBI and called it "faulty". Singh also addressed the media and urged the investigating agency to appoint a new forensic team.

No on-screen faceoff between Vijay…

Rajkummar Rao to star in Bhushan Kumar and…