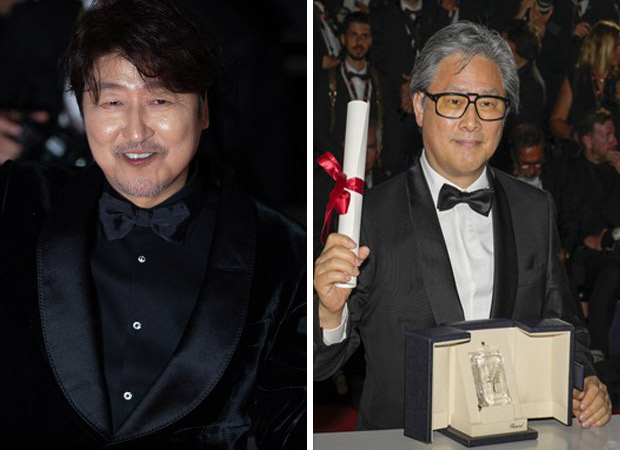 As reported by Korea JoongAng Daily, this was the Parasite actor’s seventh time to be invited to the prestigious film festival. Last year, Song became the fifth Korean to become a member of the Cannes’ jury, following director Shin Sang Ok in 1994, director Lee Chang Dong in 2009, actor Jeon Do Yeon in 2014 and director Park Chan Wook in 2017. Earlier in 2019, Parasite, which also starred Song Kang Ho, became the first Korean film to win the prestigious Palme d’Or at the Cannes Film Festival.

Moreover, Park Chan Wook won Best Director for his film Decision to Leave, making him the second Korean director in Cannes history to win the prize. This romantic-mystery is his first since The Handmaiden (2016), which competed for the Palme d’Or at the 69th edition of the Cannes festival.

While this year marks Park Chan Wook’s first time winning the Best Director award, two of his films have previously won awards at Cannes: his iconic film Oldboy won the Grand Prix at the Cannes Film Festival in 2003, while his movie Thirst won the Jury Prize in 2009.