In an exciting piece of news, production has begun for the Korean drama titled Blue Sky that will be based on South Korean superstars BTS. The announcement was first made in April 2019 that Big Hit Entertainment was planning a drama that will tell the story of seven boys meeting for the first time and their journeys in BTS Universe which is also called Bangtan Universe. The characters will also have fictional names and will loosely be based on the lives of BTS when they were in school. 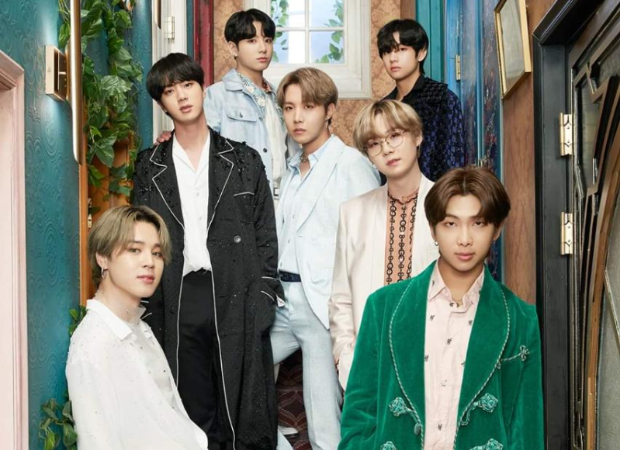 On June 17, Ilgan Sports reported that the production began by Chorokbaem Media. As per reports, the makers are currently looking out to cast seven rookie actors for the lead roles and also holding auditions for supporting actors. The makers are also in talks with directors. A source from Chorokbaem Media stated, “It is true we’re in the process of conducting auditions for leading and supporting actors and carrying out director meetings. However, plans for the next steps have not been decided yet.” (translated via Soompi).

Since the project is highly anticipated, a part of the script is being revealed during auditions to the actors. The filming will reportedly commence in September. The makers are also simultaneously in talks with digital platforms to premiere the show next year.