BTS breaks another all-time record with 'Map Of The Soul: 7'. Almost five months since the release of their record-breaking fourth full-length album, the South Korean group has broken a record of English singer-songwriter, Adele. 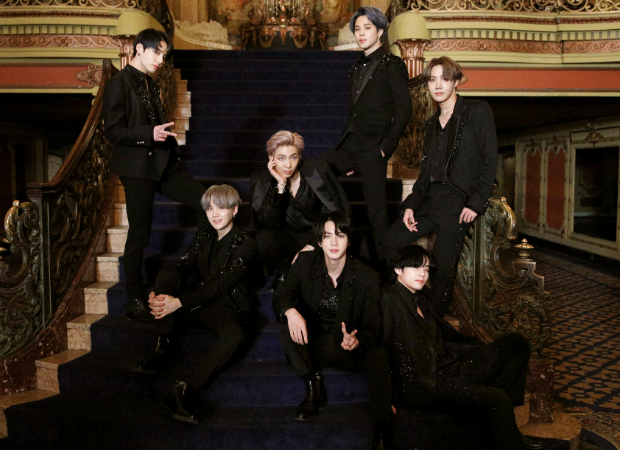 As of Monday, July 6, BTS has achieved the most number of No. 1 on iTunes in more countries than any other song in history with their album song 'Black Swan'. Till now, they have reached 104 No. 1's surpassing Adele’s 2015 track 'Hello' which held an all-time record of 102.

Meanwhile, the group is gearing up for the release of their fourth Japanese album 'Map Of The Soul: 7 - The Journey' on July 15. The lead single 'Stay Gold' was released with the music video in June.

Pahlaj Nihalani on his 28 days of…