American singer-songwriter Britney Spears is set to tell her story in a tell-all memoir. The pop star has secured a book-deal with publisher Simon & Schuster. The deal is said to be worth as much as $15 million and Simon & Schuster secured the deal after a bidding war from multiple publishers. In the book, Spears will reportedly chronicle both her professional and personal life. 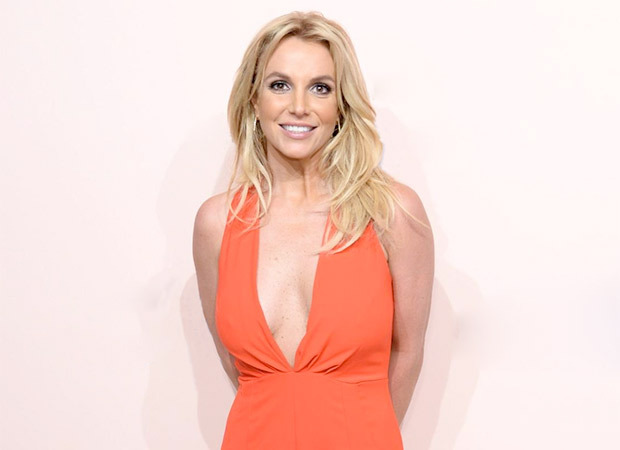 The deal comes months after a Los Angeles Superior Court judge formally ended Spears’ 13-year long conservatorship on November 12 last year that was placed by her father, Jamie Spears, in 2007. Spears gave an emotional testimony last June where she stated publicly for the first time that she felt the conservatorship was abusive and that she can’t “live a full life.”