Bridgerton season 2 may have only just debuted, but it is already breaking Netflix’s streaming records. The second season of the Shondaland regency romp has broken the record for most-viewed show in a week among Netflix’s English TV series, per the streaming service’s newly released weekly Top 10 list. 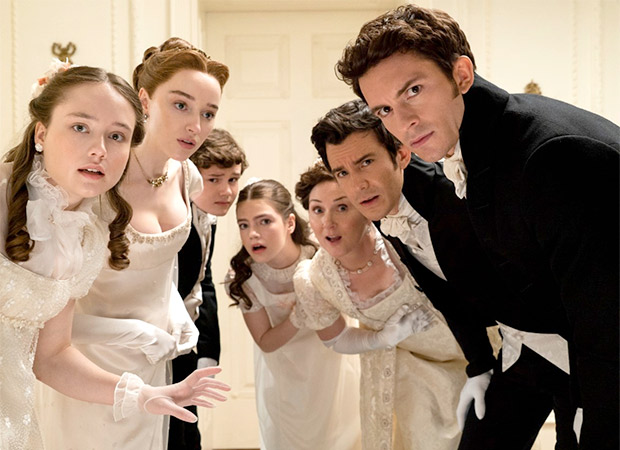 As Variety notes, while Korean smash hit Squid Game still holds the overall record for most-viewed show on Netflix in general across a seven-day period, with 571.76 million hours viewed, Bridgerton 2 racked up 251.74 million hours viewed for the week of March 28 to April 3, its first full week on the streaming service. Previously, Inventing Anna held the title for most-watched English-language series over a single week with 196 million hours viewed.

On its opening weekend last week, Bridgerton set a new record for Netflix as its season 2 amassed a whopping 193 million viewing hours in its premiere week, a number that only increased throughout the week. Following Bridgerton 2 on the Top 10 was Bridgerton season 1, which was the No. 2 English-language title on Netflix last week, with 53 million hours viewed. Breakout reality competition series Is It Cake? continued its strong performance with another 26.5M hours viewed, adding to the 48.9M hours watched last week. Inventing Anna ranked in fourth place with another 22M hours watched.

Bridgerton is a romantic, scandalous, and quick-witted series that celebrates the timelessness of enduring friendships, families finding their way, and the search for a love that conquers all.