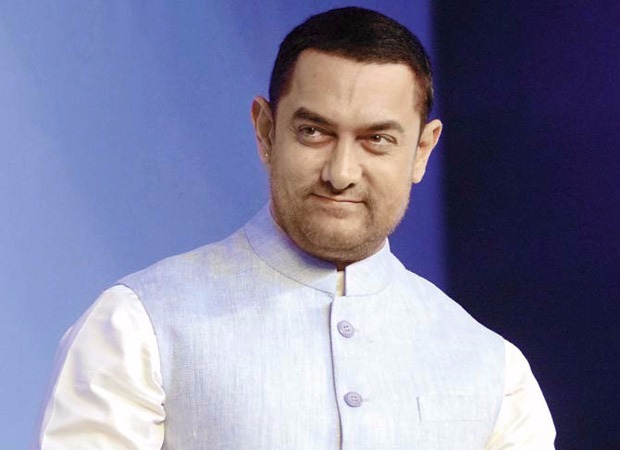 Very much like any Aamir Khan film, even the premise of his much awaited Thugs Of Hindostan has been strictly kept under the wraps. The only thing that Aamir Khan revealed about the film was during the launch event of the trailer of his film Secret Superstar. During this event, Aamir Khan had revealed that that Thugs of Hindostan was a period film with a story that revolves around a gang that created havoc for the British empire before Indian independence.

BREAKING: YRF and Aamir Khan postpone Thugs Of Hindostan. Find out why

Bollywood Hungama gets you more inside scoop about Thugs Of Hindostan. As per our reliable sources in the production house, the film is about a war which has NEVER EVER been witnessed in the history of Indian cinema. The source added that, Thugs of Hindostan will feature numerous battles which will be fought in the sea a la the Hollywood flick Pirates Of The Caribbean. The same source also added that, since Thugs of Hindostan was set in the pre-Independence era, there will indeed be plenty of sword fighting. With the recently released blockbuster Baahubali - The Conclusion raising the bar for Indian cinema, every filmmaker now wants to mount their films on a gigantic canvas. In other words, filmmakers in Bollywood will be competing with the standards set by Baahubali - The Conclusion.

Our source continued that keeping the aforementioned aspect in mind, Yash Raj Films (YRF) and Aamir Khan have now decided to postpone Thugs Of Hindostan, so that they work harder on the script and make it a mega-venture. And in order to achieve this, an international team has been reportedly locked for the fight sequences in Thugs Of Hindostan.

Besides Aamir Khan, Thugs of Hindostan also stars Amitabh Bachchan and Fatima Sana Shaikh (who had made an impressive debut with Dangal). While the Vijay Krishna Acharya (Victor) directed Thugs of Hindostan will begin its shooting on June 1, the film is expected to release during Diwali next year.