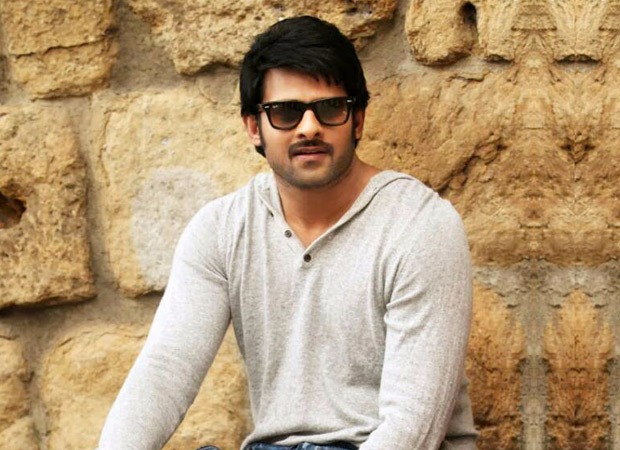 While everyone who is even remotely associated with Bahubali: The Conclusion is busy celebrating the film's success, the film's hero Prabhas is nowhere near to the celebrations as he is reportedly in the USA to enjoy his well deserved vacation with his family. The humble and modest human that Prabhas is, he took to the social media to extend his heartfelt thanks to everyone who believed in the film and were instrumental in the films gigantic success. Prabhas wrote, "To All My Fans, a big hug to each one of you for all the love that you'll have showered on me. I have tried my best to go through a lot of the efforts that you all have put to express your affection for me from different parts of India and even overseas. I am truly overwhelmed with everything. The journey of Baahubali has been a long one but among the few things that I will take away from this, is all of you. Lots of love back to you all. A big thank you to SS Rajamouli sir for believing in me to carry his huge vision to the masses, giving me a once-in-a-lifetime character of Baahubali and making the entire journey so special."

Besides Prabhas, Bahubali: The Conclusion also stars Rana Daggubati, Anushka Shetty, Tamannaah, Satyaraj and Ramya Krishna. The film, which has been directed by S.S. Rajamouli released on 28 April and has been running to packed houses all over.