Shahid Kapoor who is all set to start work on Arjun Reddy remake in October will have to hunt for a new leading because unfortunately, Tara Sutaria who was supposed to star with him has walked left the project. In a shocking turn of events, Tara is no longer a part of the film because of very technical reasons and the contract that binds her to Dharma Productions. According to sources, Tara had to choice but to back out of the project because her debut film Student Of The Year 2 has been postponed to May 2019. Tara has signed a contract with Dharma that SOTY 2 will be her first film and no other film can be released before that. So, it means that the makers of Arjun Reddy remake will have to wait until June or July 2019. These terms were unacceptable to the makers and therefore they and Tara’s managers decided to part ways amicably. 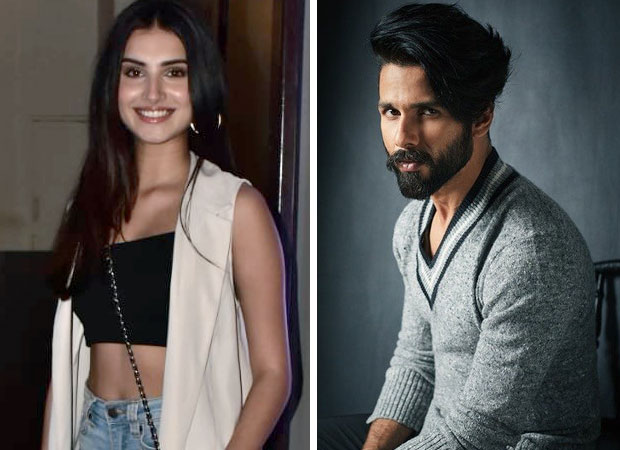 Now, Arjun Reddy makers are already hunting for a new leading lady who would be happy to give them desired dates. The sources confirm that they even have a couple of names in mind. Now let's see who bags this opportunity. This was supposed to be a golden opportunity for Tara but unfortunately, it did not work out for her due to date issues. Let's see who will now gain from Tara's loss.

On the personal front, Shahid became a dad for the second time after wife Mira Rajput gave birth to a baby boy last night. He is growing his beard and getting into the look for Arjun Reddy. He will soon resume work after a short paternity leave.