It has been known to this writer for some time now that SS Rajamouli was searching for a Caucasian, preferably British actress to play a key role in his Ramcharan Teja-NTR Jr starrer RRR. 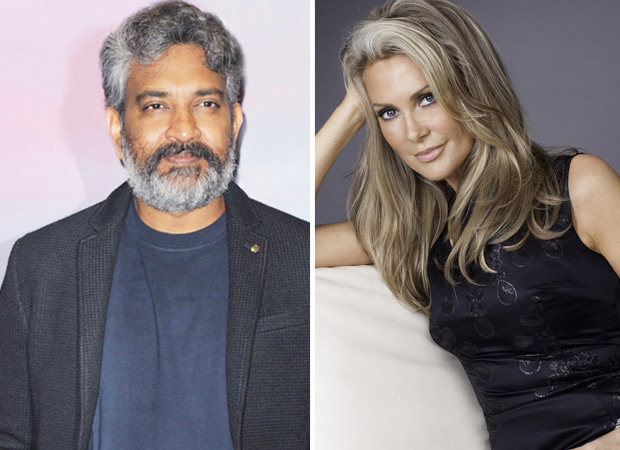 The search has ended. The actress chosen to star opposite NTR Jr is the Irish beauty Alison Doody whom some of you may remember in her large-screen debut in the James Bond film A View To A Kill in 1985. Then again, the debut, and Ms Doody’s subsequent career was no great shakes, unless you count bit roles in Indiana Jones & The Last Crusade and the Michael Caine starrer The Actors.

It is baffling why and how Rajamouli thought of casting this relatively unknown actress, and that too opposite NTR Jr who is apparently much younger at 36 years to Ms Doody’s 53. Evidently getting known names from British cinema to be part of Indian films is not easy. Rakeysh Omprakash Mehra and Ashutosh Gowariker had to make do with the unknown Alice Patten and Rachel Shelley for Aamir Khan in Rang De Basanti and Lagaan, respectively.

A more crucial question is the scope and size of Alia Bhatt’s role. One hears she has much less to do than Alison Doody.