Hrithik Roshan and Sidharth Anand teamed up for the first time on 2014 action thriller, Bang Bang and the film was appreciated for its action scenes and stylish cinematography. Right after Bang Bang, they collaborated on War, which is the highest grossing film of 2019 and also set a new benchmark for action films in India. Bollywood Hungama has now learnt that the duo is all set for a hat-trick as their next is titled FIGHTER. 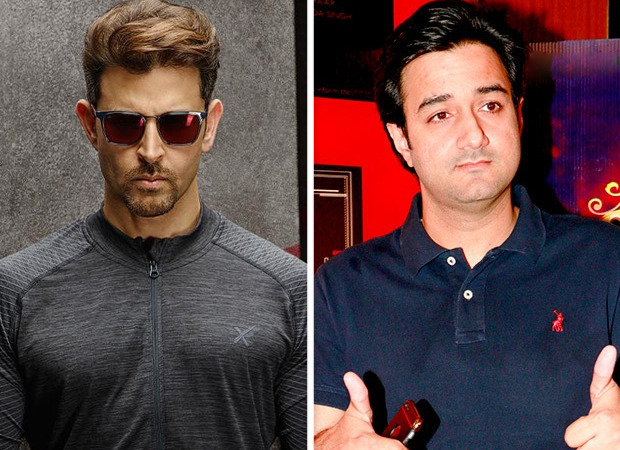 “Sidharth Anand recently started shooting for Pathan with Shah Rukh Khan in Mumbai, and the director will be completely immersed in this film till Diwali 2021 weekend. Right after the release of Pathan, he will jump onto directing Fighter for Hrithik Roshan,” a source told Bollywood Hungama, adding further that Sid and his team of writers developed a screenplay of Fighter in the lockdown under the supervision of Hrithik. “Sid had narrated this idea of making a big scale action thriller against the backdrop of “FIGHTER JETS” while shooting for War, and Hrithik had loved the basic premise back then. With free time in lockdown, Sid worked on developing it further and narrated it to Hrithik recently, who is all charged up to explore this space. If you were bowled over Hrithik’s presentation in War, be assured, it’s Hrithik in a never seen before larger than life avatar here in this aerial action thriller,” the source further told us.

Other aspects of the film are currently being worked upon and if everything goes as planned; the film will go on floors max by early 2022 for a late 2022 release. It’s after completing Fighter that Hrithik will jump onto Krrish 4. “There’s War 2 in his kitty too, but that’s far far away at this point of time,” the source shared.