In a shocking turn of events, Sanjay Dutt has been detected with stage 3 lung cancer. He flies off to the US for immediate treatment. 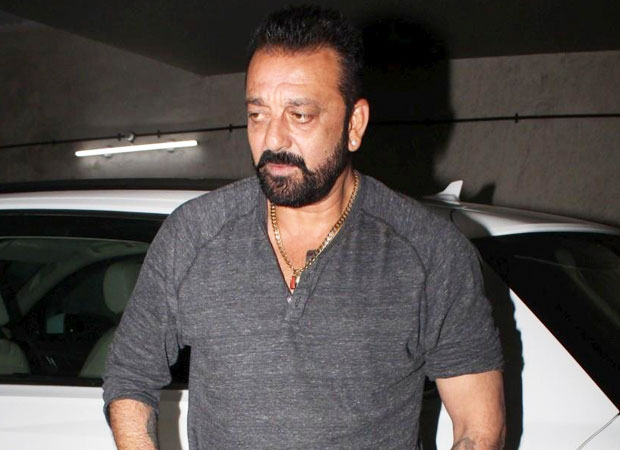 A close friend reveals, “Baba is devastated. He has little children. Fortunately, they are in Dubai right now with their mother. But breaking this awful news to them would be an ordeal.”

Thought Dutt is pretty shaken he is also certain of being cured. Says the friend, “It is curable. He needs instant and rigorous treatment for which he leaves immediately.”

Earlier this week, Dutt was in Mumbai’s Lilavati hospital after complaining of breathlessness. Full tests were done and the devastating results came in on Tuesday.

As soon as the news of the gravity of Dutt’s illness spread, friends like Amitabh and Abhishek Bachchan and Salman Khan called anxiously. But Sanjay Dutt was in no mood to take calls. Quite understandable.

We wish him a speedy and complete recovery!

ALSO READ: Sanjay Dutt gets discharged from Lilavati hospital after being admitted for breathlessness