After winning hearts with their chemistry in Gully Boy, Alia Bhatt and Ranveer Singh were to star in Karan Johar’s period drama, Takht. The movie has been creating buzz since its announcement and was even scheduled to go on floors in March this year. However, the unprecedented lockdown has resulted in the film being on hold for now since it requires a lot of actors to be in the frame at the same time. 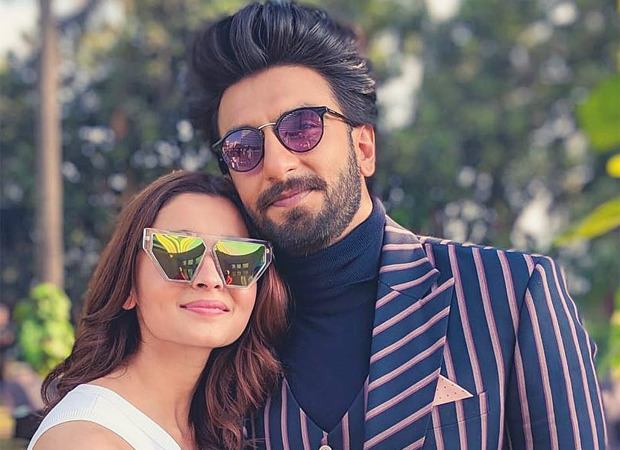 But, Karan Johar has been working on a love story during the lockdown and even narrated it to Alia Bhatt and Ranveer Singh. The filmmaker plans on stepping away from the intense zone and is keen on making something similar to his directorial debut, Kuch Kuch Hota Hai. Even though things are not on paper yet, both Alia and Ranveer have given their verbal nod to the project. The project is likely to go on floors next year considering that the makers will head out for a recce towards the year-end. Karan Johar is very close to both Alia and Ranveer and the trio will be working on a love story for the first time.

While there are not many details out regarding this love story, the fans are going to be pleased to see Alia and Ranveer reuniting on-screen again.