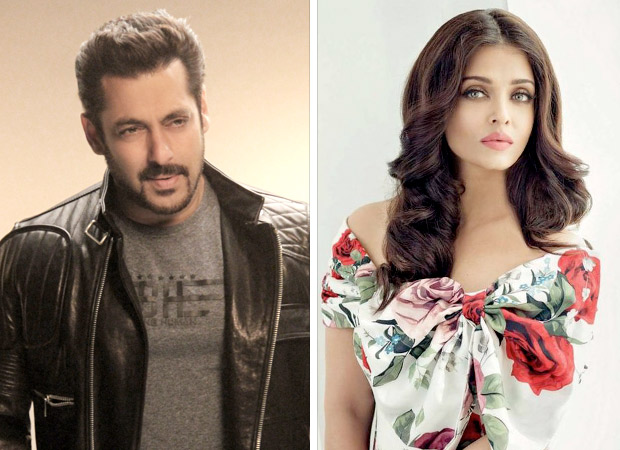 Since 2009, Eid and Salman Khan’s releases have gone hand in hand. Except this year’s Tubelight, all the previous Salman Khan’s Eid releases – Wanted, Dabangg, Bodyguard, Ek Tha Tiger, Kick, Bajrangi Bhaijaan and Sultan – have been huge blockbusters. In fact, for a long time, no film was slated to release on Eid 2018 and nobody even dared to announce their film on this coveted day, as everyone knew that it’s a date reserved for a Salman Khan biggie. And sure enough, it was revealed that Race 3, featuring the superstar, would be hitting screens on this festival.

But it seems like Race 3 won’t be the solo Eid release. A smaller film, Fanney Khan, has announced its release date and it’s all set to clash with Race 3 on June 15, 2018. Interestingly, Fanney Khan’s leading lady is Aishwarya Rai Bachchan who once dated Race 3’s leading actor Salman Khan. Hence, this clash becomes all the more interesting.

According to a leading tabloid, Fanney Khan producers Arjun N Kapoor and Bhushan Kumar jointly announced that they have locked Eid as Fanney Khan’s release date since the lead character of Fanney, played by Anil Kapoor, is a Muslim. Hence, Eid is the apt time to release this film.

Says producer Prernaa Arora of KriArj Entertainment, "We are happy to announce that Fanney Khan is coming to wish audiences Eid Mubarak on the 15th June next year. The film is a beautiful slice of life story that comes straight from the heart and will have audiences thoroughly entertained."