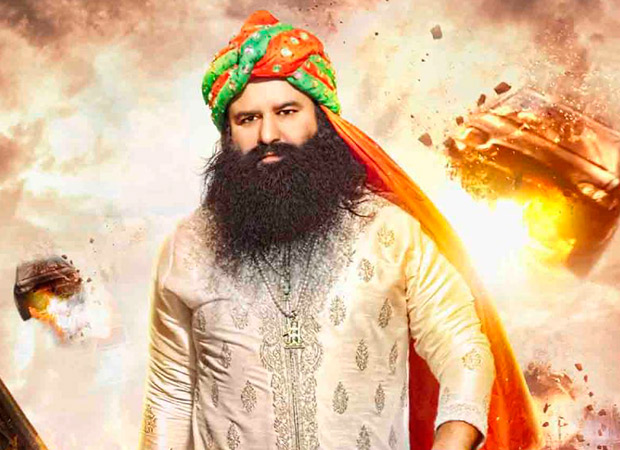 CBI Judge Jagdeep Singh pronounced two sentences of 10 years rigorous imprisonment in each of the two cases that date back to 2002, said defence lawyer S K Garg Narwana. Gurmeet Ram Rahim Singh will have to pay Rs.15 lakh fine each in 2 cases and Rs.14 lakh each to be paid to both victims.

Gurmeet Ram Rahim Singh Insan has a Bollywood connect as well. He has acted in five films till now, all under the MSG film series.