The Sidharth Malhotra-Shraddha Kapoor-Riteish Deshmukh starrer romantic thriller Ek Villain was one of the biggest success stories of 2014. The film had already generated buzz due to its theme, casting and music. But nobody expected this Mohit Suri-directorial to open at a huge Rs. 16.72 crore. The word of mouth was terrific and the film earned a huge Rs. 105.62 crore in its lifetime. Six years have passed but the film remains memorable even today, especially it’s soulful music score. 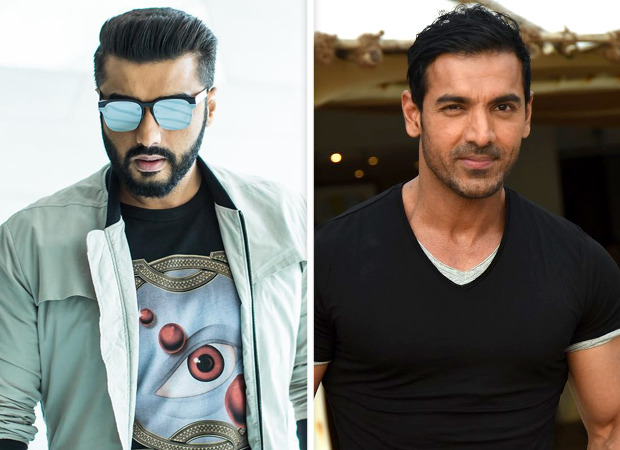 Earlier this year, Mohit Suri and producer Ekta Kapoor announced that they are working on the sequel of Ek Villain. The latest development is that the film is all set to go on floors this year itself, in December! A source close to the project says, “The Coronavirus pandemic has played spoilsport for a lot of shoots across the world. But now gradually, many film industries across the world are resuming shoots and Bollywood is no exception. The unit of Akshay Kumar-starrer Bellbottom has already begun shooting in the United Kingdom and many more shoots are expected to commence in the coming few weeks. The script of Ek Villain sequel is ready and pre-production is going on in full swing. The team of the film is confident that they’ll be able to take the film on floors in December. They are finalizing locations in India and abroad.”

Bollywood Hungama was the first one to report last month that Arjun Kapoor has joined the cast of Ek Villain 2. The source excitedly shares, “It is true that Arjun is a part of the film. He’ll be battling John Abraham in the film. It is something to watch out for!” Incidentally, Aditya Roy Kapur was signed alongside John in this film. But after he exited the project, Arjun came on board. The film also features Disha Patani and Tara Sutaria.

In an interview earlier this year, Mohit Suri had said in an interview that Ek Villain 2 is about the fight between bad versus worse, and in other words a tale of villain versus villain. He also confirmed that both the actors are playing negative characters. There were also reports that the makers of the film are toying with the idea of titling the movie as Do Villain. The source adds, before signing off, “Do Villain sounds like a cool title but Ekta and Mohit haven’t taken a decision yet.”

Also Read: SCOOP: Arjun Kapoor to be a part of Ek Villain 2?