South Korean singer and actor Kim Hyun Joong is getting married. A Korean tabloid reported that Kim Hyun Joong would be tying the knot with a non-celebrity woman. 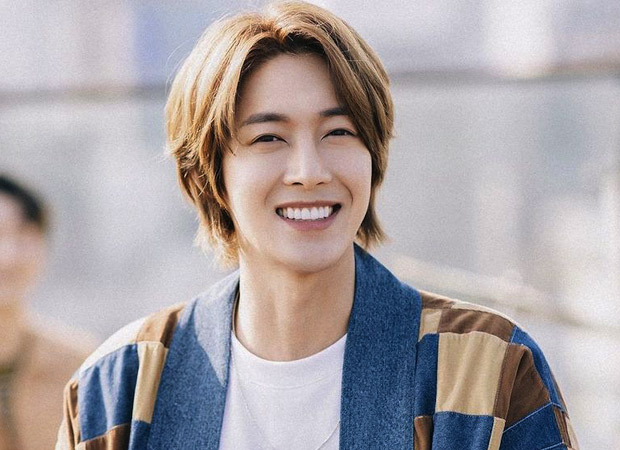 As per the report, the couple is not planning to hold a wedding due to COVID-19. The report also described the couple as “best friends” who have known each other for a long time

Later on February 27, Kim Hyun Joong shared the news with fans himself at his gift concert, “Words I Want to Say.” According to Soompi, he said, “I’m not sure how to say this. I have decided to spend the rest of my life with someone who has stayed by my side through my most difficult and exhausting time.”

He continued, “When I reflect on the life I’ve lived until now, I have received so much interest and love. I am sincerely grateful to all you fans for staying quietly by my side during my darkest and most difficult days. Since we can meet in person and talk like this, I think today will be very meaningful. It was your love and support during my darkest days that I was able to take courage and embark on the second half of my life. I felt I would regret it all my life if I only expressed myself through words, considering the infinite love and support I’ve received from fans, so I wanted to take this opportunity at this concert to share this news.”

Kim Hyun Joong’s agency also released a statement that read, “ Today, our artist Kim Hyun Joong announced his marriage at his concert. Due to the difficulties of the current situation [COVID-19], the couple has decided against holding a ceremony. Since his future spouse is not a celebrity, we have been cautious in releasing the news, so we ask for people’s understanding and also that people refrain from excessive speculation.”

“Their precious relationship began during a difficult time and are now taking their cautious first steps toward their shared life together. We ask for everyone’s warm support for the couple. Kim Hyun Joong plans to continue to repay the support he’s been given with good music and various promotions, so we ask for your interest and support. Thank you,” they concluded.

On the work front, Kim Hyun Joong debuted as the leader of the group SS501 in 2005. After the success of the drama Boys Over Flowers in 2009, he broadened his career as an actor and emerged as a Hallyu star by appearing in Playful Kiss and Era of Emotion.  Hyun Joong released his second full album A Bell of Blessing on October 19,2020.